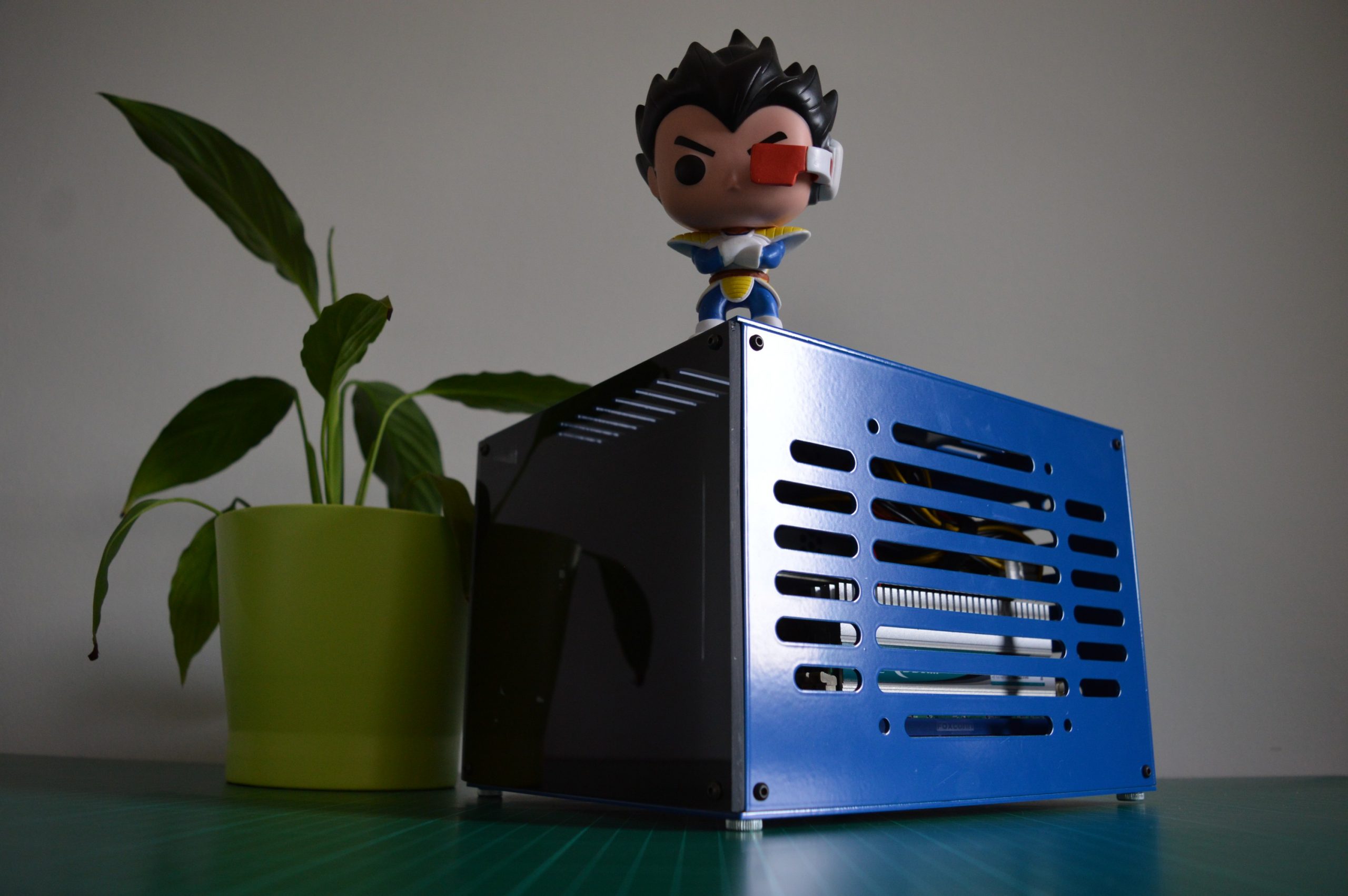 Long before I started up the website for the HUMBLE I was thinking about ways to demonstrate different hardware combinations in this tiny case without bankroupting myself by getting brand new gear all the time. The only way forward was getting second hand used parts.

I mixed this idea up with the collection of ITX motherboards with Intel socket from every major generation from the past 10 -and kind of monopol- years of the company. Starting with the Socket 775 and stopping at 8th gen (or the time when AMD kicked in with Ryzen)

This is how I came by a first generation, Socket 1156 ITX board from Intel. The layout of the board is a bit different than the usual so it could very well picture yet another HUMBLE build. 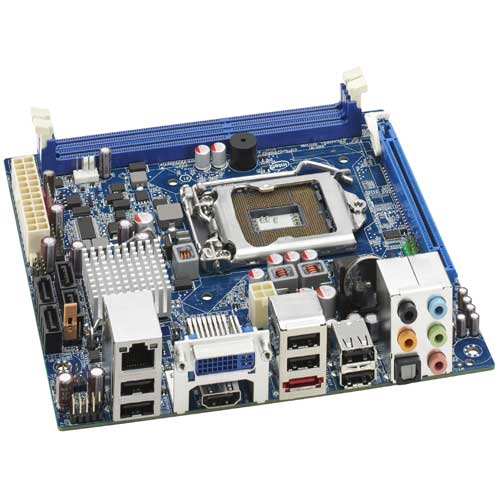 As always, I wanted a working PC out of the build but since it is such an old pile of hardware I did not want to spend much on it.

Grabbed an i3 and paired it with some leftover 2*2GB of RAM with a pretty high heatsink on it that matches the build perfectly and showcases clearances.

Since ITX GPUs of the time were non existent or quiet underwhelming in power I bought a cheap GTX 750ti for the build. I think the card matches the i3 in power just fine and makes it usable for light gaming as well.

To spice up the case a bit and show off HUMBLE’s moddability I cut a leftover piece of darkened plexiglass to size. Also I wanted to try out the ventillation of the GPU using a closed up side panel without venting cut outs.

As it turned out  – atleast in the case of the 750ti – the top and bottom side venting cut outs provide enough fresh air to efficiently cool the card. I would not do this with a card over 150W TDP on a long term but I will definetly do a test with a GTX 1070 to see how far can I push the limits.

This deep blue HUMBLE with the darkened plexi side looks stunning and I am more than happy to be able to add this little beast to my collection and show you some yet again some possibilities on the modding side as well.

By the way, clear plexi side panel will soon be available in the store so stay tuned!