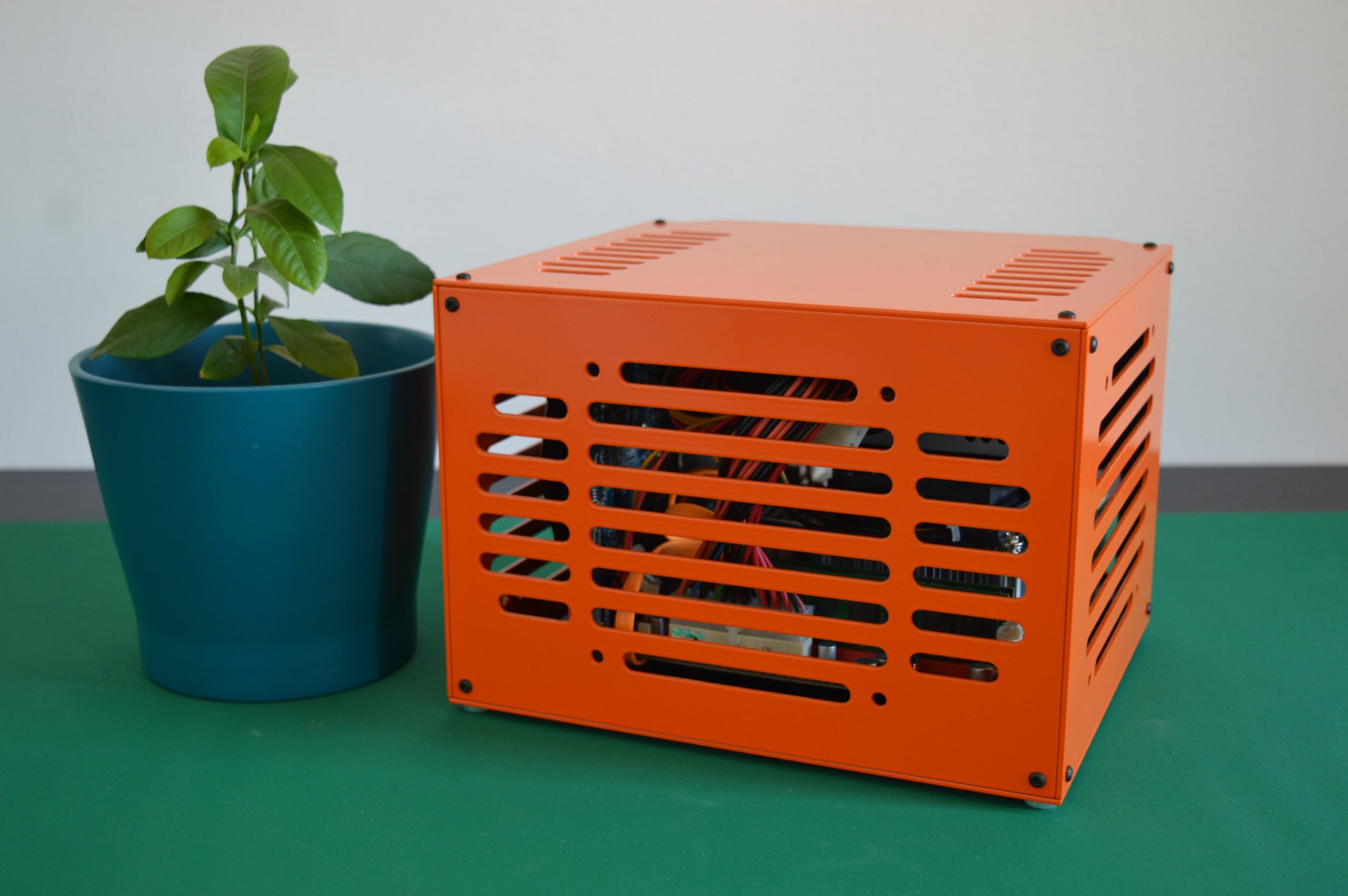 This was my very first ITX board back in the day and before getting into the build log, I must say this is somewhat a tribute and although the hardware can be considered retro I wanted to give it a proper housing in one of my glossy orange HUMBLE case.

Back in the 2008-09 era the first -really gaming ready- ITX motherboard came to be from the labs of Zotac. This was the very board that really turned my head around and started me on the road of the ITX form factor as a whole. It had everything that bigger boards had and more. HDMI, powerful on-board graphics, on-board wifi, optical audio, PCI Express 2.0 x16, 3Gbps SATA. 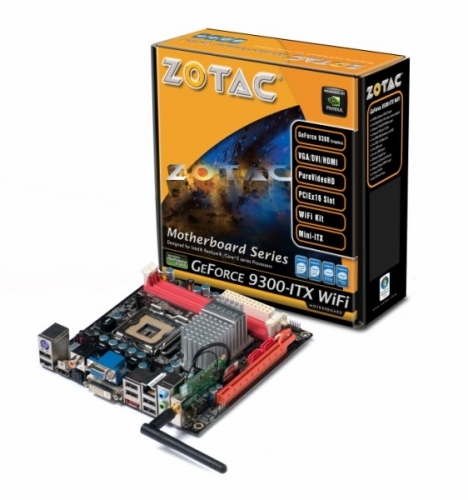 Sadly the time it became available I could not place my hands on one of these beauties. That time ATX was still king and not even mATX was that popular let alone wildly available. Atleast around here.

There goes a year or two and the time came to build a new PC. This time I only wanted ITX as that Zotac board changed my thinkig all the way around. Needless to say, I finally found one in 2010 totally by mistake randomly browsing Ebay.

That time the Intel Core series were out already so deciding which platform to build on was no easy task. Anyway keeping it short, I chose the 775 simply becouse it became much cheaper compared to the new flashy core series. That time a Core 2 Duo was still on par with the more affordable pentiums or i3s from the 1st gen and DDR3 over DDR2 made no difference in gaming and came with a huge premium.

So I went with the 775 Zotac board. I used an E7500 which is a dual core chip without hyperthreading but that time 2 threads were still more then enough for me in gaming situations. I powered the board with a 300 W SFX power supply from FSP. I do believe that this was one of the first SFX PSU on the market as well. I paired the E7500 with a dedicated nVidia card which I no longer posess and can not recall which one and I remember I could even use SLI with the onboard GeForce 9300 chip although without any real benefit.

In the next years the build became dated fast, faster that I had hoped. Core series became mainstream, the second gen was much more powerful than the first one and I couldn’t game on the rig as I wanted to as that 300 W PSU was so weak it just could not handle the more power hungry graphics cards. So I disassembled the PC, placed the hardware in a cardboard box and put it in the attic.

A few years passed and as I am expanding my intel socketed ITX collection I remembered this board. I found it in the attic just where I left it. Dusted it off, put it together, gave it some power and it worked as intended. Suprisingly all of the original hardware was fitting just right inside HUMBLE, even the CPU cooler and the PSU clearance was just perfect so I could keep all of the hardware. The only thing I had to add was a GPU. I wanted to stay true to the 2009 times but wanted something better than the on-board GeForce 9300. I had laying around an old Sapphire HD 5670. I remember this card could play Crysis 2 on low at 1080p back in the day so I just went with it. The missing I/O shield is due to the reason that I probably left it in the original case when I sold it.

After assembling it, installing Windows 10, updating and setting up everything I must say even without an SSD the rig is good enough for daily web browsing, youtube and office. And we are talking about a 10 year old system here. This beast can even push some light games. The limiting factor beeing neither the CPU nor the 4GB RAM. I guess with some low power card like a 1050 or even a 1060 it could even be used fine for gaming.

Sadly both the CPU and the PSU fans are considerably loud compared to todays fans and alone for that the rig goes back onto the shelf.