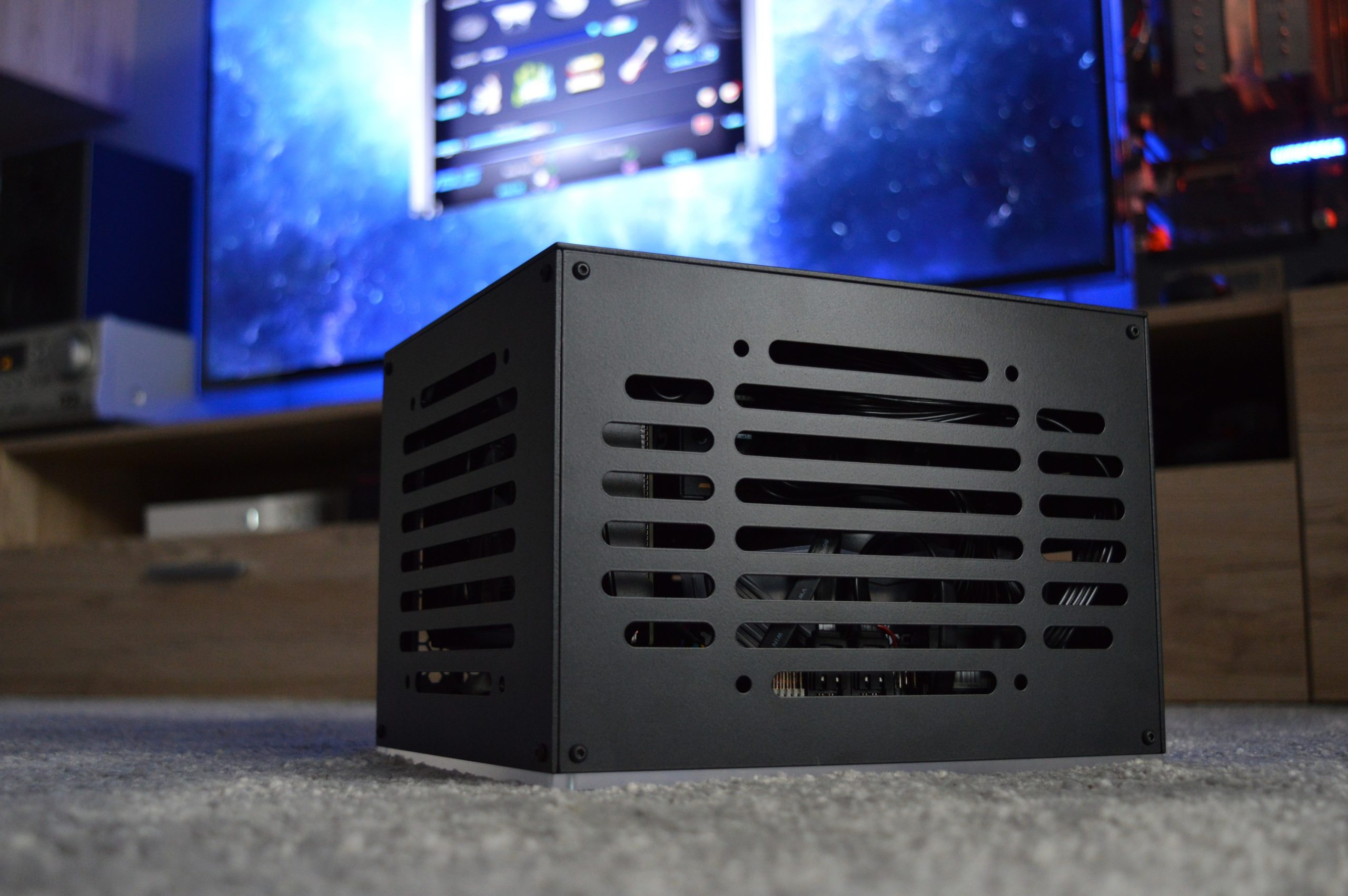 So this build log is a bit different from the rest you can find on the site as this one is not built by me. I was just a guiding light to show the way into the depths of PC building/gaming.
The story starts with my 13 year old nephew who was cornered into gaming with an Xbox One at young age and thats what he would knew for a long time period. He did not care much about pc gaming at all until later when he saw some of his friends gaming on PCs. Then came the realisation that you can do so much more with a pc so naturally he wanted one.

But a gaming pc is never cheap and his parents never wanted to spend on something he would only game on. Atleast untill recently, when they agreed to get him one if his studies were top notch.
Needless to say the little bugger got flawless marks so the time has come when they finally could not dodge the bullet anymore.

As in my family I am the go-to person when it comes to tech they asked me what should they get. I told them briefly about specs, prices and whatnot currently going on on the market.
Then we discussed pre built PCs as that was the target they would go. I quickly dishartened them with some common problems whit those PCs such as the lackluster configuration or poorly matched components.
Moreover a self built machine could show the boy some introspection to technology and how to deal with electronics. This could very well plant the seed of a future engineer as it happened in my case.

So we settled on building a machine but they were horrified of hardware prices. Thankfully there was no need for NASA grade hardware for the first PC but I would drive them away from low end hardware as well since it will get aged very fast and gaming potential would be disappointing in AAA titles.

So the budget was tight, had to cut some corners but with a Ryzen 5, 16 gigs of RAM and a 1660 Ti I am hitting the sweetspot in my opinion.

Deciding on the PC case was suprisingly straigthforward. I thought my nephew wanted a big tower with tonns of RGB as most youngsters do nowadays. But no, actually he did not like the concept of big boxes and was more drawn towards sleek little cases.
He told me his favorite color was matte black. I did not have any matte cases left but got a glossy black one which I showed him and he fell immediately in love with it. He wanted some RGB -naturally, so I grabbed a plexi bottom plate and sanded down the sides of it to a nice matte finish. This helps diffusing the light evenly around the panel giving a stunning visual experience.

The build session went as well as it could and my nephew got to experience the glorious feeling of building a PC. Although it was a bit dark that day due to stormy weather and thus the images might be dark sometimes but non the less they are unedited as always.

The glorious #PCMR camp just got a brand new and hopefully satisfied member and with that my job here is done!

UPDATE: The Glossy finish did not satisfy my young nephew since he wanted matte one from the begining but I did not have a matte black set of panels that moment. So I grabbed a really high quality acrylic spray paint and had a round with them panels. You can see those pohotos at the end of the gallery. They have came out stunning!